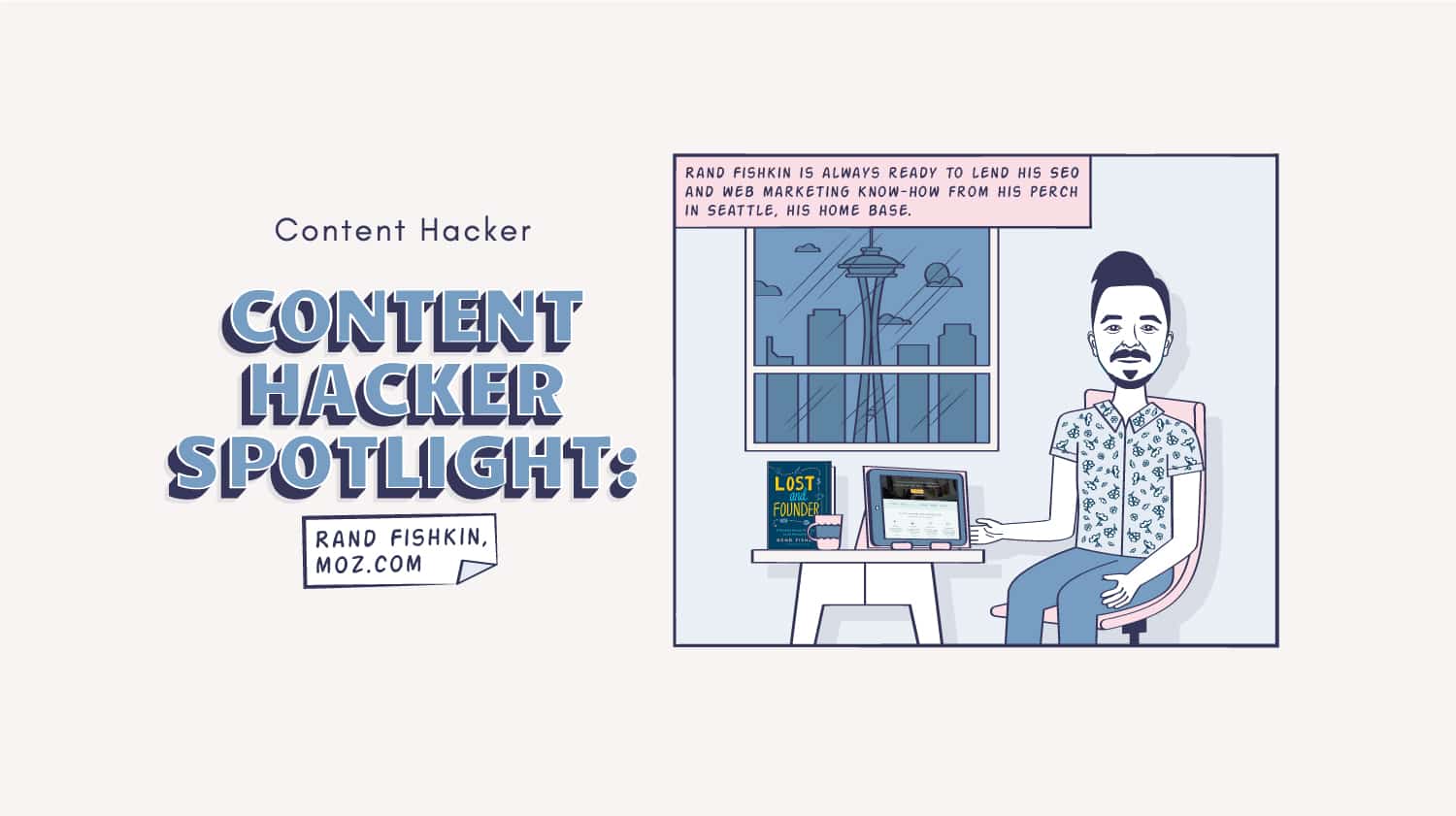 Our Content Hacker Spotlight has swiveled and is pointing squarely at none other than Rand Fishkin for today’s interview!

You may know Rand primarily as the co-founder and former CEO of Moz (and the host of Whiteboard Fridays), but here are a few things you may not know about this web marketing guru:

Hear more from Rand’s own mouth in today’s interview. He’s sharing some of his wisdom with us from nearly 20 years in the industry. ⚡

Q: When did you get started in marketing, and why?

A: 2001, when I dropped out of college to start a web design & development consultancy with my mom, Gillian.

Q: What's your favorite part of what you do today?

A: The people! I love so many of the wonderful women and men that comprise the digital marketing space, and have built fantastic friendships over the years (with, I'm sure, many more to come in the decades ahead).

Q. What's your favorite part about what you do today? A: The people! This and more via @randfish 😍 in our @content_hackers Spotlight Interview 💥 Click to Tweet

Q: What's one of the biggest challenges you have overcome in your work as a marketer?

A: In my early years, I worked fairly exclusively in SEO, a portion of the web marketing world with a very negative reputation for spam, manipulation, and sketchy operators. It took a decade of intense, concerted effort to help overcome the perceptions of SEO as a disreputable practice.

Q: How has the industry landscape changed since you started?

A: In every possible way imaginable! We went from a deeply diverse landscape of many search engines and numerous powerful networks of all kinds, to a near duopoly of Facebook and Google. We went from a desktop-centric web to a mobile-centric one. We went from a world where the few folks rich enough to afford and use expensive computers made up the majority of web users (in the mid-'90s) to a planet where more than half of the population uses the Internet regularly. We moved from a world in which tech companies were seen as idealistic forces for good, to ones where most tech giants today are viewed with suspicion if not outright derision.

And of course, the web marketing field went from a tiny niche of advertising and marketing overall to the overwhelmingly dominant proportion of where and how companies spend dollars and effort to find customers.

Q: What does the future of marketing look like to you?

A: I think marketing will continue to reward those who specialize deeply at the tactical level, and, paradoxically enough, give similar reward to those who can think and execute broadly at the most strategic levels. Make great choices about where and how to invest, then make those investments with people who have deep experience and expertise in those particular forms of marketing.

6. What key traits or skills does it take to be a marketing leader?

A: Empathy — first and foremost — because marketing is about reaching people, and thus, knowing how they're likely to react, how they'll perceive your messages, your medium, your delivery, your execution, matters a ton.

7. What are some of your favorite tools or hacks for marketers?

A: I'm biased, but I still use Moz Pro, specifically Keyword Explorer and Link Explorer, for a ton of my own marketing efforts (and those of folks I help). I also love surveys and interviews — no better ways to get to know your audience and what they listen to, read, watch, engage with, than to ask.

8. Do you have any daily habits, hobbies, or rituals you couldn't survive without?

A: Does caffeine count? 🙂 I'm also a big fan of my Fitbit – tracking my sleep, my exercise, my weight – making good decisions requires being healthy IMO.

A: Ha! Great minds think alike. But they don't do that with tea.

Thank you, Rand Fishkin, for lending us your time for this interview!

Make sure you follow Rand on Twitter @randfish and check out his most recent musings on all-things SEO and web marketing on the SparkToro blog.

Have you seen our other Spotlights? Read’s Madalyn Sklar’s and Joshua Hardwick’s, or check out the rest of the Content Hacker Spotlight series. 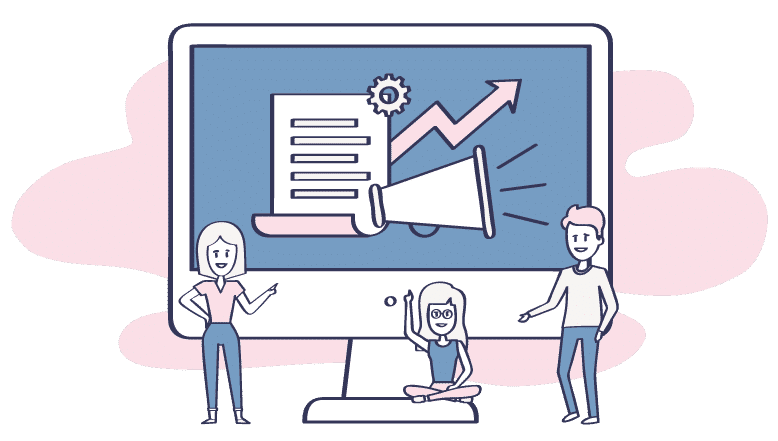